Adrian Plesha began his career in Washington, DC as a congressional staffer for the late Jack Murtha from Pennsylvania for whom he credits for his love of politics and his career in and around government.

Adrian then continued to serve and work for four other Members of Congress, both Republican and Democrat, in various staff positions, including Communications Director and Legislative Assistant from 1995 to 2003.  During and after the terrorist attacks of September 11, 2001, Adrian focused on National Security and Defense issues while working for Congressman Pete Sessions of Texas, former Rules Chairman, and Chairman of the NRCC. 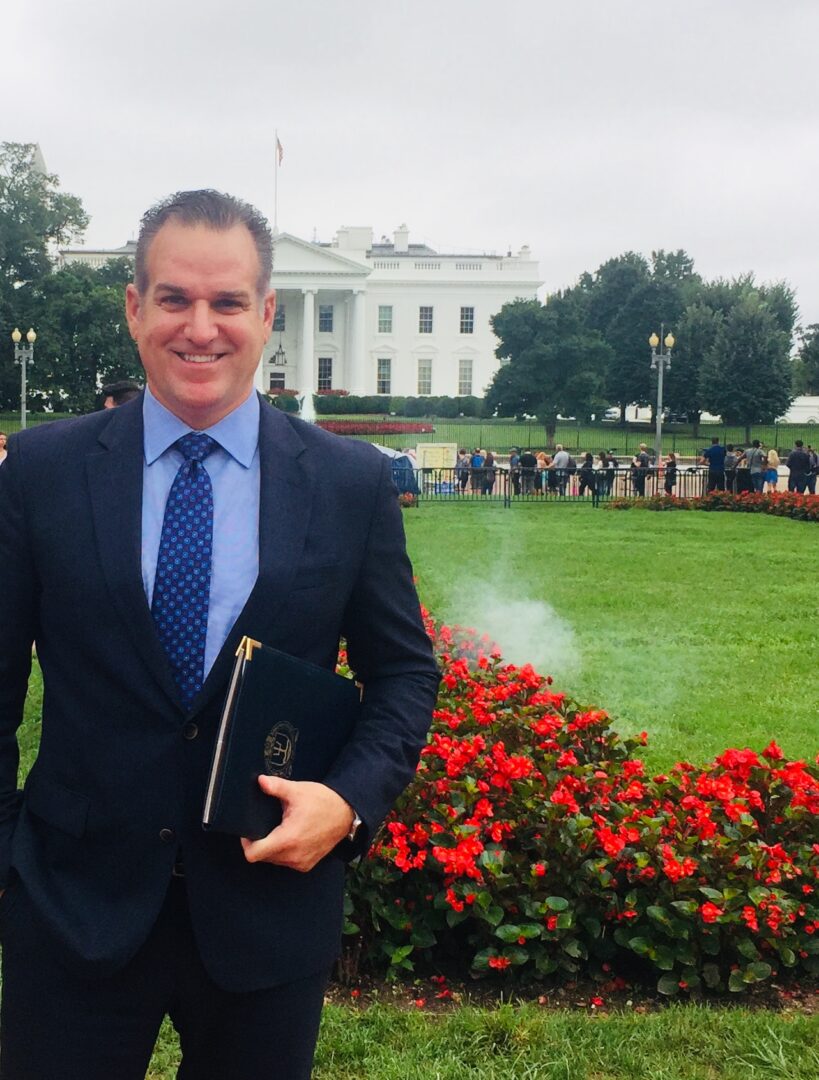 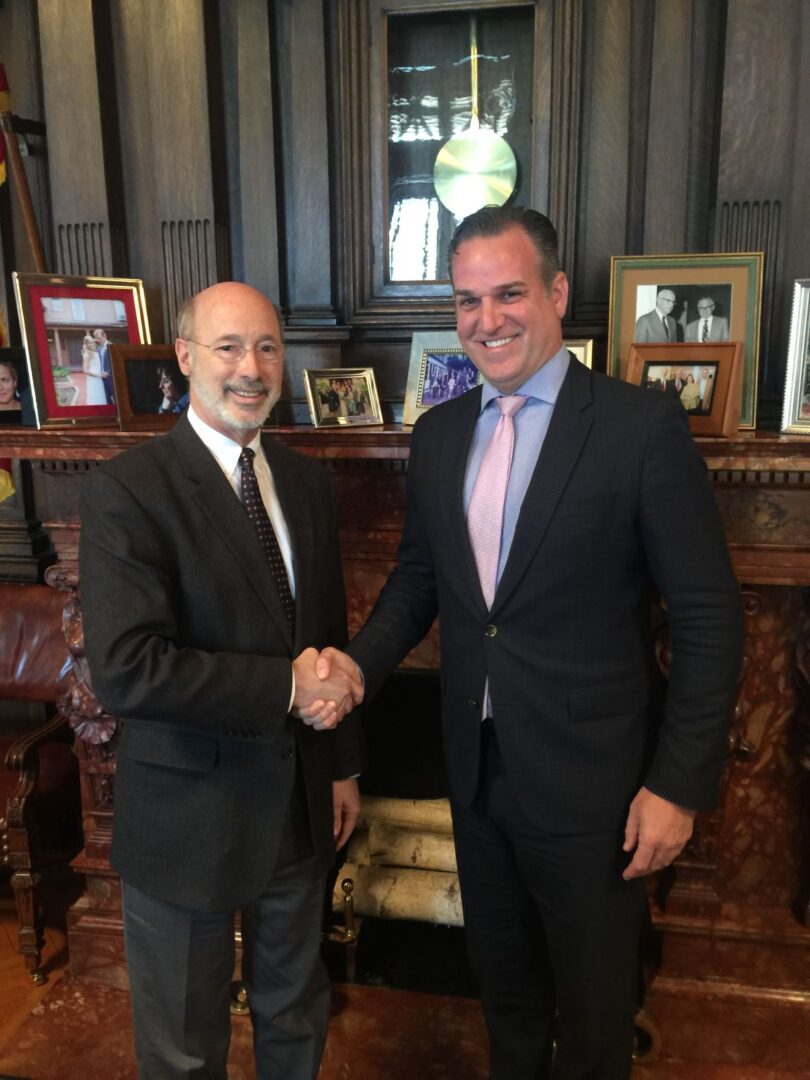 Adrian has served as the Executive Director of a Washington DC-based foreign and international affairs association, and Deputy Finance Director of the Major Donor Division of a National Political Party. He has worked on several local, state, and federal political campaigns, managing two congressional campaigns and consulting for many more. Adrian made the move to governmental affairs in 2003 and was a founding partner of AWPC in 2005.

Adrian was a three-sport varsity athlete in college, and still enjoys playing as much basketball, tennis, and volleyball as time permits and absolutely loves the ocean.  He is an avid traveler and has visited more than 40 countries, and has been to all 50 states. 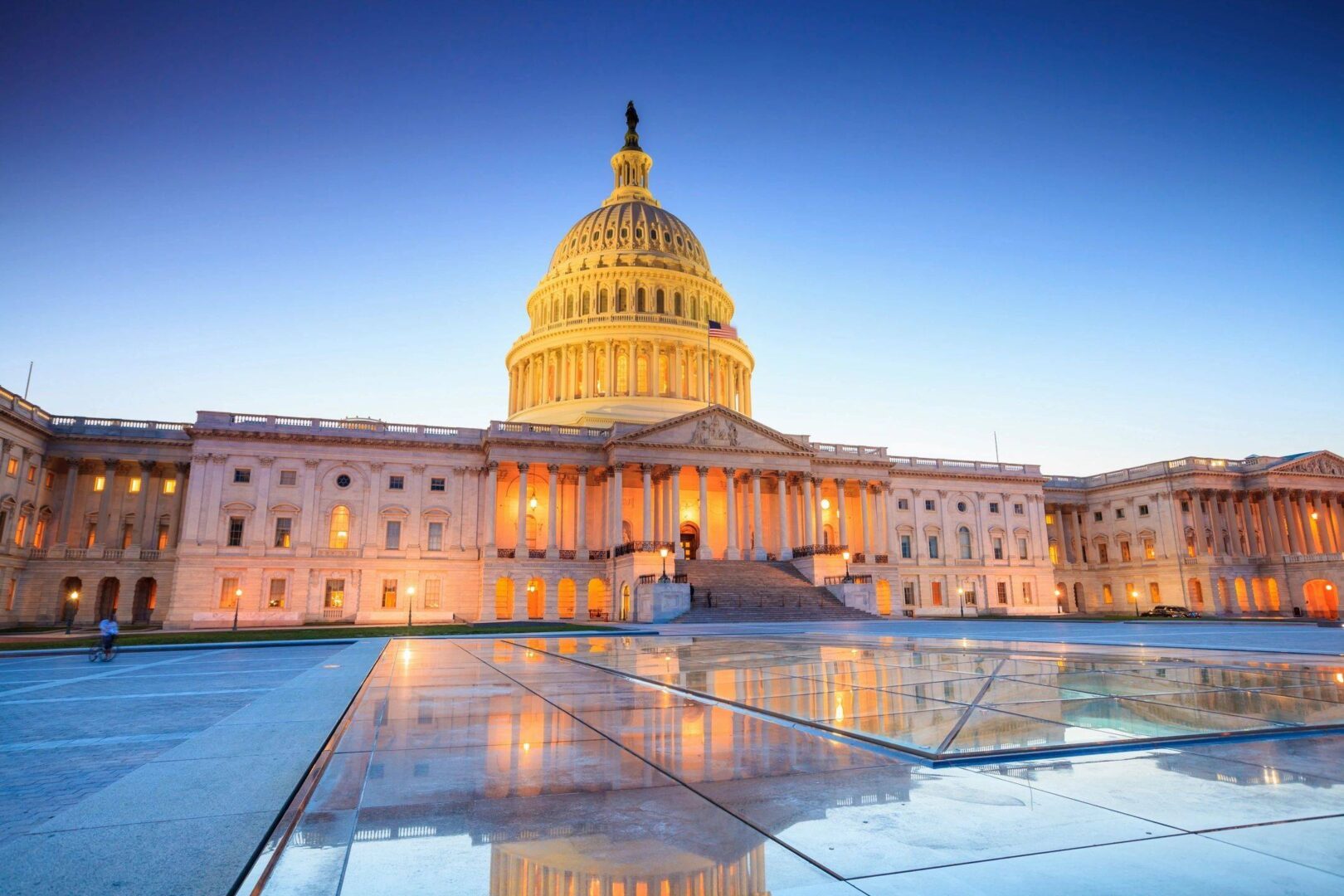